I am Jenna, and I am from Iran. I am gentle and friendly kind of girl. I am very much health conscious and eat healthy foods only to maintain my beauty. I donБЂ™t have interest in

Hello, I am looking for a girl to hang out with and maybe lead to more down the road. I am 420 friendly and like to have a good time. I dont care what you look like as long as you are clean and a woman, lol. I am very real and just got done eating thanksgiving dinner. Please reply with your and then ill give you mine :) Have a great day!

Well, what sets me apart from the rest of the beautiful, talented girls out there? If I can take a moment of your time i would like share with you a few things about myself, which I'm sure will leave you wanting more

It's tough, sexy, and refuses to gloss over the pain of loss. LW: Yeah there are a couple of lines here and there. So he moved out and moved in with me, and started drinking again. Then unbeknownst to me he started messing around with heroin. So to make a long story short, I became—I know what it's like to be a battered woman, let's put it that way.

You know, this must be how it feels. So now I understand. You always think, "Oh why don't they just leave? LW: Because, you kind of go into this numb state. 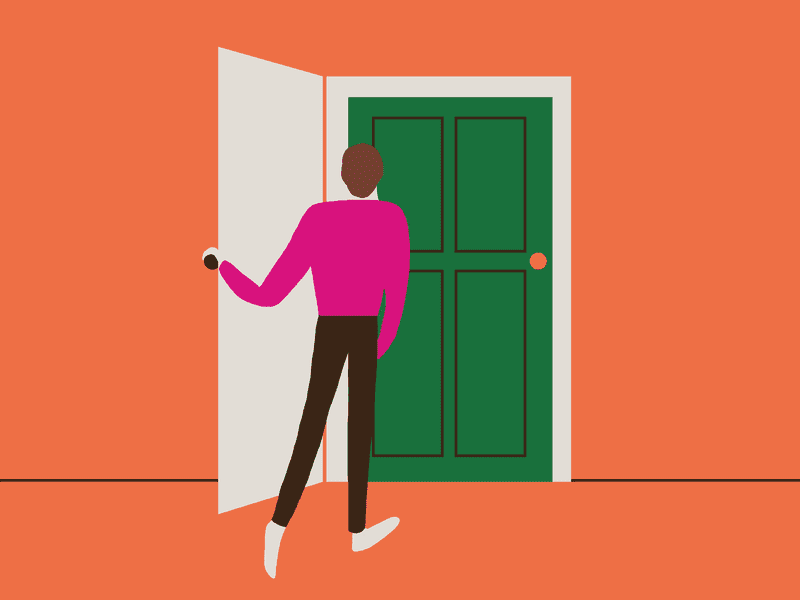 It's kind of like a kid does when a kid is growing up in a dysfunctional family. Like when the parents are fighting or whatever.

You know, and the kid kind of goes into that sort of like protective mode of, you know, getting real quiet and going and hiding in the closet, you know. And I know—I know what that's like too. LW: We got right into it. And my—yeah. My publicist is sitting out here with this bewildered look on his face like, "Oh my gosh. I didn't know this, Lu! This was how my conversation with Lucinda Williams started. She was in Nashville, I was in New York. Lucinda was born in Lake Charles, Louisiana.

Her father, Miller Williams, was a noted Southern poet. Her mother, Lucille, studied piano at Louisiana State. LW: I always felt different, you know. And um, just kind of more—I think I had a—well a lot of it had to do with all the traveling we did. LW: Was I lonely? No, I don't remember feeling—no because I just—I loved—I could escape into my, you know, artistic world. LW: I was extremely shy when I was a kid and very sensitive, you know.